Well dome to our fantastic netball team who competed today in the RCT finals day winning two games in the process. We are very proud of the effort they put in. Netball Club is every Monday and open to children in Year 5 and 6. We are hoping the teams’ success can inspire more children to take up the sport both in and out of school. 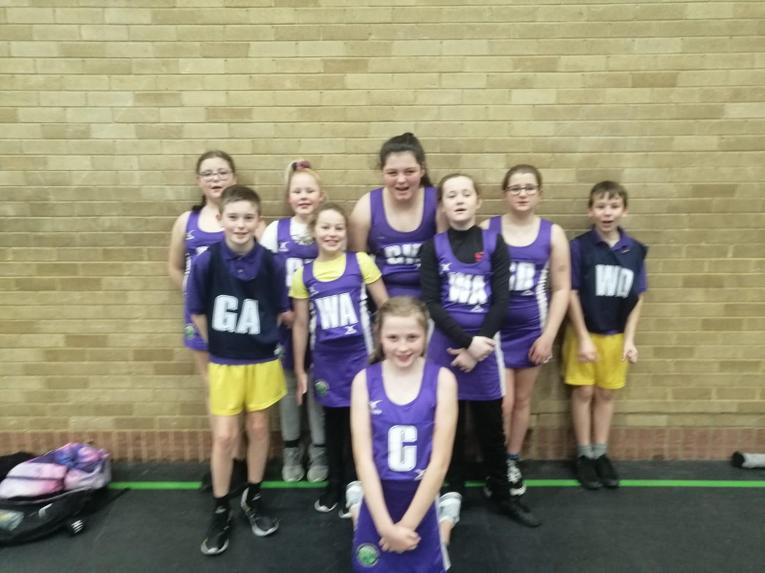 Maerdy Primary Girls' recorded one of the schools best ever sporting achievements by winning Finalist Day of the Premier League Primary Stars Cardiff City Cup outlasting 51 other schools. The final was decided with a nervy penalty shootout victory over Ysgol Pencae. Huge congratulations to the team! 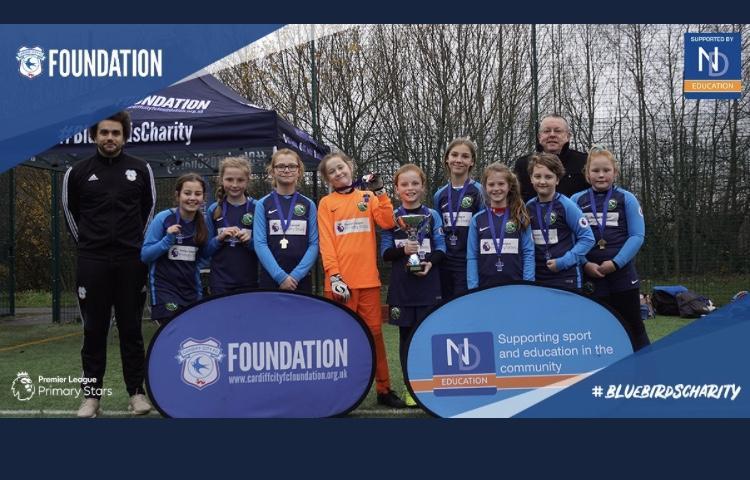 Maerdy Primary Girls’ side has qualified for the finals of the Cardiff City FA Cup winning all their games. Well done girls! 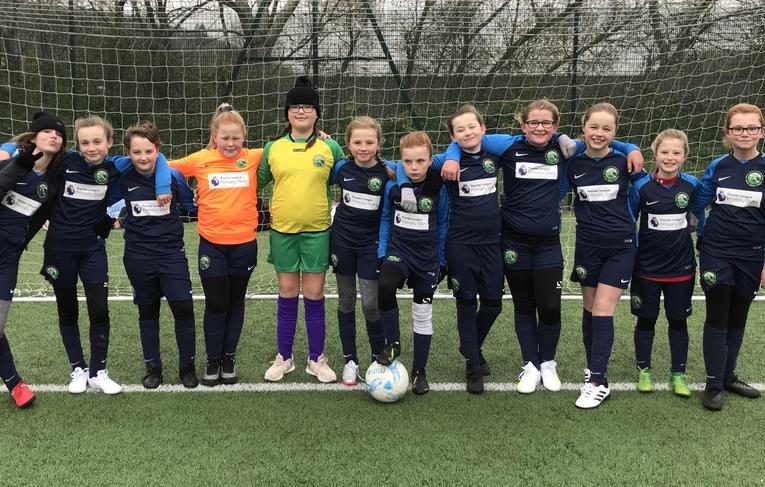 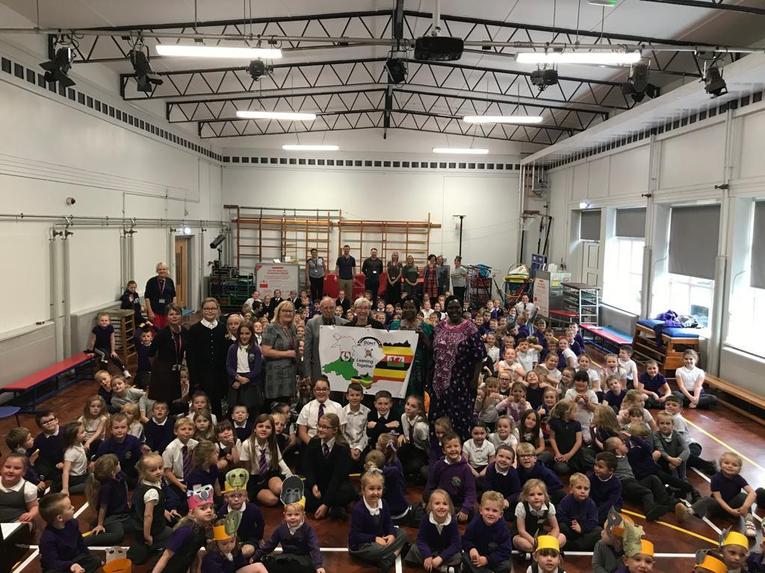 Today we celebrated Africa at Maerdy Primary School. All the children enjoyed learning about Uganda in class, we were also greeted by special guests from Mbale who loved meeting everyone. The day was topped off by the school receiving a PONT flag award in our special afternoon assembly.